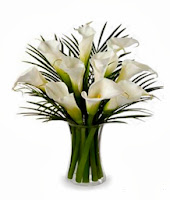 Lilies come in so many different shapes, sizes and varieties that the possibilities seem endless. Like the Sunflower and the Iris, Lilies have a long and interesting history, from ancient times to modern day.

They've been an important marker of religious symbolism; have a history of being misidentified; and have been purposefully grown for several millenia.

Here are ten interesting (we hope!) facts about this elegant, beautiful flowering plant:

"Great Service. I used it very first time to send flowers to my fiance on her birthday and found the procedure easy to order, delivery was done exactly in time.
All in all I am fan of Bloomex now "
- by Saqib